You may think that only the bad people go to jail. However, that is not always true. Sometimes it only take the “accusation” of someone doing a crime to send that person to prison. In a lot of cases, if you can prove that you didn’t do it then they won’t take you away, but if you are in a position where you can’t prove it then your chances of being retained are much greater. I have a friend who was in jail for the past few months. The accusations leveled against him were serious in nature but couldn’t be proven. In truth, he spent time in jail mostly for priors he had (small in nature) but he would never have gone if these big charges were not levied against him. If they could have made the serious charges stick then he would probably still be in jail now (but he is home). His story is an interesting one and I hope to tell it one day. When I first read the charges against him I said “No, this is not right.” My friend was crazy at times, but he was never that bad. Well, he stayed in jail for a while until they finally realized there was not enough evidence to keep him there. What happened to him could easily have happened to you or me, and that is why I am posting this today. The biggest difference between an accused offender and someone who is innocent is “proof.” The people doing the arresting don’t know the circumstances so they only go according to what they can verify. If your story can’t exonerate you then their only option is to cart you off to jail. You should never put yourself in position where you can even be “associated” with a crime. That includes “hanging with people who you know are violating the law as well.” Once they go to jail, you will go along with them simply because you decided to tag along. People who are innocent should never have to go to jail, but innocent people have been put there before (and some for long periods of time). Plan your events wisely, and try your best to stay away from anything that could be deemed “trouble.” In the end you may be glad you did. Thank you for checking out my Daily Thought, and as always I wish you the very best that life has to offer. 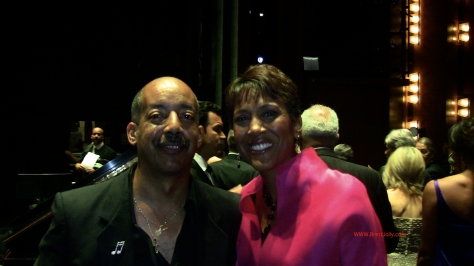