Unfortunately, I did not get the chance to see nor hear President Obama’s final State of the Union address. Until I do there isn’t much for me to say about it. Even if I did, a lot of people would not want to hear it for their own political reasons and agendas. However, I did hear that he stressed for us to find a “cure” for cancer. “If” it hasn’t been done already (and I honestly do believe that there “is” a cure for cancer out there… They may not want most of us to know about it, but I do think one exists) then hopefully one can be created and marketed for those in need. I remember a few years back when Ebola was killing thousands in Africa and everyone was talking about how this disease “could not be cured.” Amazingly, after the first case was discovered here in the United States then a “cure” was instantly discovered. It is unfortunate that thousands of people had to die in Africa before this happened, but it showed that we can do just about anything when it matters most to us. The same thing can be said for being HIV positive. Years ago that was a death sentence but now you can live a long and healthy life after being diagnosed. Cancer kills a lot of people and it is difficult for me to imagine that nothing is readily known to cure it (Even though there have been plenty of people who actually “had” cancer and beat the disease). This makes me think that “what we don’t know WILL hurt us.” We need to remember that the medical profession is a “business.” They make money off of your trips to see them, so while they may want you to feel better, that doesn’t necessarily mean that they want you “cured.” If everyone were always healthy then there would no longer be any need for doctors, thus putting them all out of business. That is why it couldn’t hurt for people to at least look into “natural remedies” for ailments. If you think about it, before all this modern medical technology came about we managed to survive this long. I have heard that there are natural remedies for just about “everything.” I can’t verify that for being totally true, but what could you lose by checking it out? If there is a cure for cancer, then maybe it only needs to be “recognized and publicized.” Let’s hope that for the sake of future generations that can happen. Thank you for checking out my Daily Thought today, and as always I wish you the very best that life has to offer. 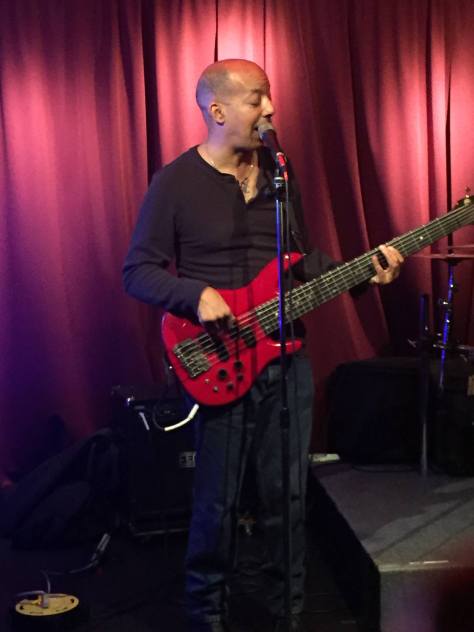