Over this past weekend, one of my friends called me and told me that his doctor said he MUST lose a significant amount of weight or his health could be seriously imperiled. The deep part about this is that my friend actually “works out” in a gym a lot, and he really wasn’t “fat” at all. However, his muscle mass put him at 310 pounds ( Consider this: I am about an inch or two taller then he is, and I weigh about 100 pounds less). The doctor told him that if he just started walking, his whole entire world would change. He would be less irritable, more pain free and happier. I also played a gig this past weekend in Rehoboth Beach, and I had not seen the drummer for this band in quite a while. Well, when I came across him, he was walking with a “cane.” I asked him what happened, and he told me that HE recently had a “stroke.” At this point I realized that both of these guys were  around the same age as “me.” Normally I love to take walks around my neighborhood, but in the past few months I have not been walking as much. After talking to these guys, I plan to pick that activity up again big time. People have told me that I seem to stay in great shape. However, there is a big difference between how I “look” and how I “feel.” I play music a LOT, and because of that I am “tired” a lot. Your body is like an automobile. The more mileage you add to it the more you need to “service” it. The “engine” is your “heart.” Sometimes in order to get a better performance out of your car you “might” need to “lighten the load.” I have another friend who is married (he is a drummer). Both he and his wife are “well” overweight, so I called him and expressed my concerns about his health. He told me that he was “already on it.” Of course, he has been saying that for quite a while with “no” visible” results yet. Today, no matter how cold it is, I plan to get back to walking. For me, it makes me feel awesome physically, and it also makes me feel great mentally and even spiritually. It “clears my head.” I have lots to do today, but I will make sure that taking a walk is “on that list.” “Life” is only as good as the “quality of life.” If I am to enjoy it the way I want, then by all means I need to get a “tune up.” If anyone reading this article “looks great” but doesn’t necessarily “feel great,” then I hope you take the opportunity to walk as well. It could “significantly alter” how you view your day… Thank you and hope today is “absolutely awesome” for you. 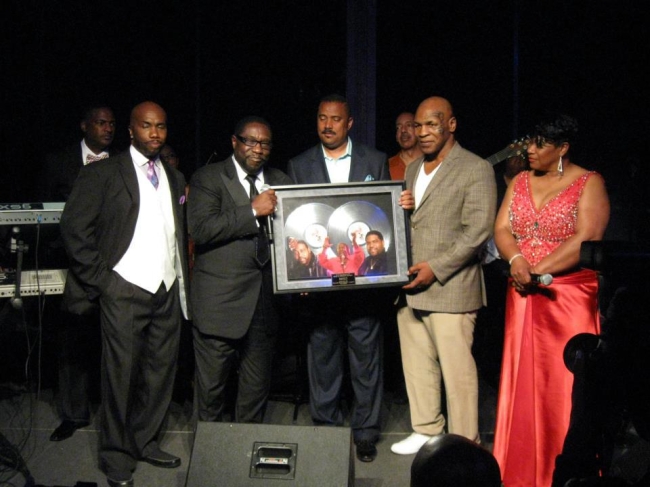