This past weekend I played for an event at an outside concert theater for something called “Recovery Idol.” It was modeled after the popular show “American Idol” but the difference in this show was that the contestants were “former drug addicts.” They sang and performed onstage in a big concert setting while celebrating their “freedom from dependence” on drugs. As part of the band I had to play certain songs for the contestants and also had to play for the major headliner for the event, which was Billy Paul. He is the one who sang one of the biggest hits in history entitled “Me and Mrs. Jones.” The great thing about this is that Billy Paul also recovered from his bout with drugs, so he could easily relate to the crowd. I know that recovering from a drug addiction is “not” an easy thing to do for anyone, so I applaud this idea to help “celebrate” by promoting a concert of this kind. “You never know how long and how hard a man’s journey is until you try to walk it in his shoes.” Today I would like to applaud any and all programs that help those in need, and I only hope that the rest of us can help support this as well. It is not where you come from, but where you are headed that counts. Today is a holiday in the United States. It is Labor Day, Whatever this day brings for you, I sincerely hope it is “filled” with blessings. Have a great day.

Got a topic? Feel free to contact me via email at Brettjolly@aol.com or send me a friend request on Skype at Brettjolly1. Thank you and have a great day. 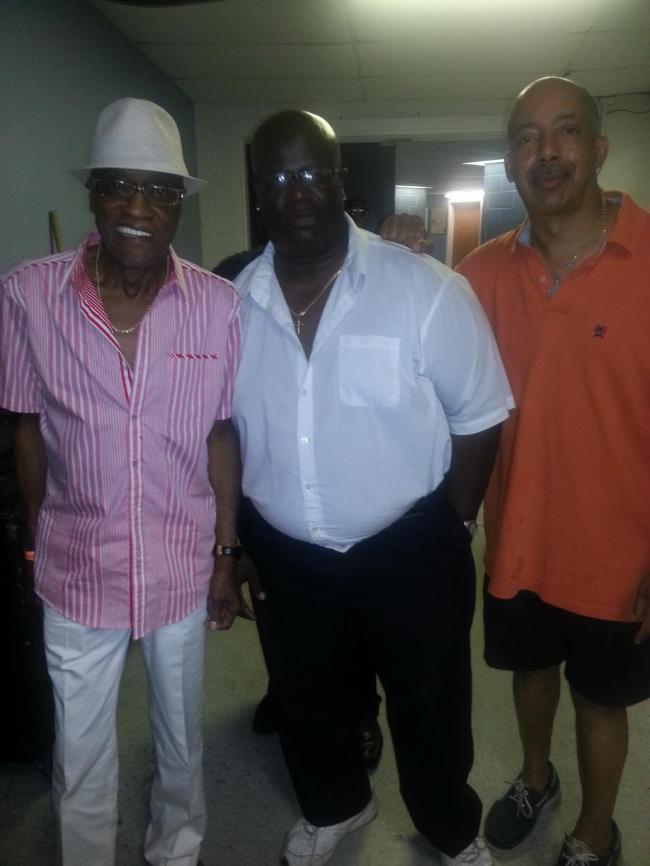