Subject: No feelings for him anymore

“I’m a woman, 27, and married for five years. For the past two years, we have not had sex, and the years before that, we had sex only once a month. I’ve spoken to him on the importance of sex in a marriage and also mentioned that I do enjoy making love. We still sleep in the same bed, but we are more like roommates. I once asked him if he was interested in sex and he said, “If you asked me this question three or four months ago I’d say I’m not interested, but now I’ve mentally prepared myself.” I was shocked to hear that. He said he’s going to change, but I’ve been trying to work this out for the past five years. I have no feelings for him anymore. Please help me.”

You guys remind me of this drummer I recently performed with, He was so awful that for this one tune his beat kept getting slower and slower until at one point in the middle of a song he just “stopped”. I looked back to see if he died back there… Your story reminds me a lot of that gig. You both are still young. You shouldn’t have these types of issues so early in your marriage (Of course, there is the possibility that he could have other health issues going on). There are certain things you can do to get the “mood” back, but first it will take willingness on the part of both of you to “want “ to recapture it. When you say that you have no feelings for him anymore does that mean that you no longer WANT to have sex (uh, make love?) with him or does it mean that you just don’t love him anymore? Your answer to this question is important and will determine a lot… I must admit that there are more romantic lines he could have come up with besides “I’ve mentally prepared myself”. He makes loving you sound as though he is about to get a. “tetanus” shot… While his “romanticisms” obviously won’t be compared to that of Sir Walter Raleigh he is still your husband, and it is still possible to rekindle the flame if you both truly want to do so. Sometimes “little” things can help. Maybe if you try dressing up wearing different outfits it can ignite a spark (most times sexy lingerie attire will work on men). You could also go into a fitness thing if you believe you have put on a little weight. You could even change the color of your hair. You could even ADD hair (I promise not to tell anyone). Women are allowed to try out different things to make themselves appear more appealing and you have nothing to lose by trying some things out. If none of these things work, then maybe you should try a counselor or just visit a physician. A lot of things can affect your desire for intimacy and it may be best to get ALL possibilities checked out before “abandoning ship.” Your marriage is already young, so you don’t want to wait until you get older and things REALLY start to unravel. You may find that your husband still loves you but is just having difficulties making his body do the things he wants it to do. If you address the situation now it might help you in the long run. Don’t be afraid to take measures to find out. If done right, it could being happiness back to the both of you… Here is the Phantom Poet to just mess up just everything I just said:

My husband and I stopped having sex years ago

We still sleep in the same bed, but it just isn’t the same

I’m under thirty, sexless and married. Now ain’t that a darn shame?

We are a young married couple, so why can’t we handle our biz?

We are barely just friends, and I wonder why we even wed

Shucks, I’d have even wore some 4 inch high heels for him, too

I’d like to tie him up and beat him, bur for a completely “different” reason

I’d like to pull out a good whip, and tell him to prepare for deployment

Then I’d whip him down, but not for any “sexual” enjoyment

For me, it would be a GREAT way to just release frustration

His cries of pain are unlike any other

After each stroke he has to say, “Mistress, may I please have another?”

Now I am being satisfied sexually, and no longer will I have to “fake”

He wants to give in and make love now, but what difference does it make?

I am beginning to like it this way, and our love life is now fine

For now the excitement is back in our marriage, or at least from my point of view

If you have a topic that you would like to feature on my Daily Thought page, you can email me directly at Brettjolly@aol.com. 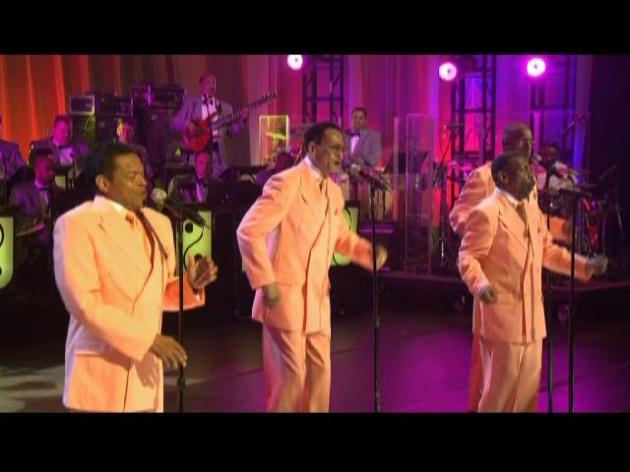